Tashkent hosted a meeting with the IFC’s representatives 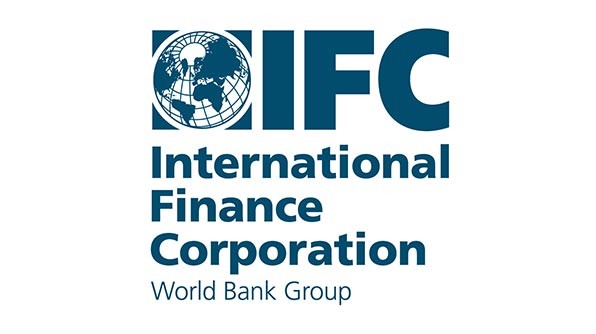 Tashkent hosted a meeting with the IFC’s representatives

During the event the Uzbek side informed in detail about the work of the systematic carried out in Uzbekistan in cooperation with the International Labour Organization and the World Bank. It was reported that Decent Work Country Programs, which include the issues of promoting fundamental principles and rights at work, are currently being implemented, including in agriculture. Representatives of local governments, relevant ministries and agencies are learning the basics of international and national labor standards.

It was noted that on the initiative of the Coordination Council our country’s leadership has given instructions to all bodies of public administration on strict implementation of ILO conventions, categorical prohibition of forced labor and labor of school, lyceum and college students during the cotton harvest. Council has made recommendations to comply with the law during the cotton harvest in 2016.

An analysis of the system of measures taken by ministries, departments and NGOs to prevent forced and child labor has been conducted currently with the ILO experts’ participation. The study of hiring practices of labor force for agricultural work which was initiated by the ILO with the Coordinating Council’s support has been completed. At the same time, information materials are being developed and efforts are underway to improve the feedback mechanism with the population during the harvest of the cotton crop in 2016.

It was stressed that on the outcome of systematic work specific measures for the observance of fundamental workers’ rights have been adopted. Thus, a paragraph on the prevention of child and forced labor has been included in the contracting agreement concluded by “Uzpahtasanoateksport” holding company on cotton supply. The Council of farmers of the republic currently conducts detailed explanatory work on this subject.

During the meeting the IFC’s representatives expressed satisfaction with established cooperation between the organization and Uzbekistan which also includes the attraction of investments in the agricultural sector of the country. A pilot project for environmentally responsible production of cotton in Fergana Valley based on standard Better Cotton Initiatives (BCI) has been initiated.

The issues concerning the strengthening of work on the implementation of international labor standards in Uzbekistan were also discussed during the negotiation.