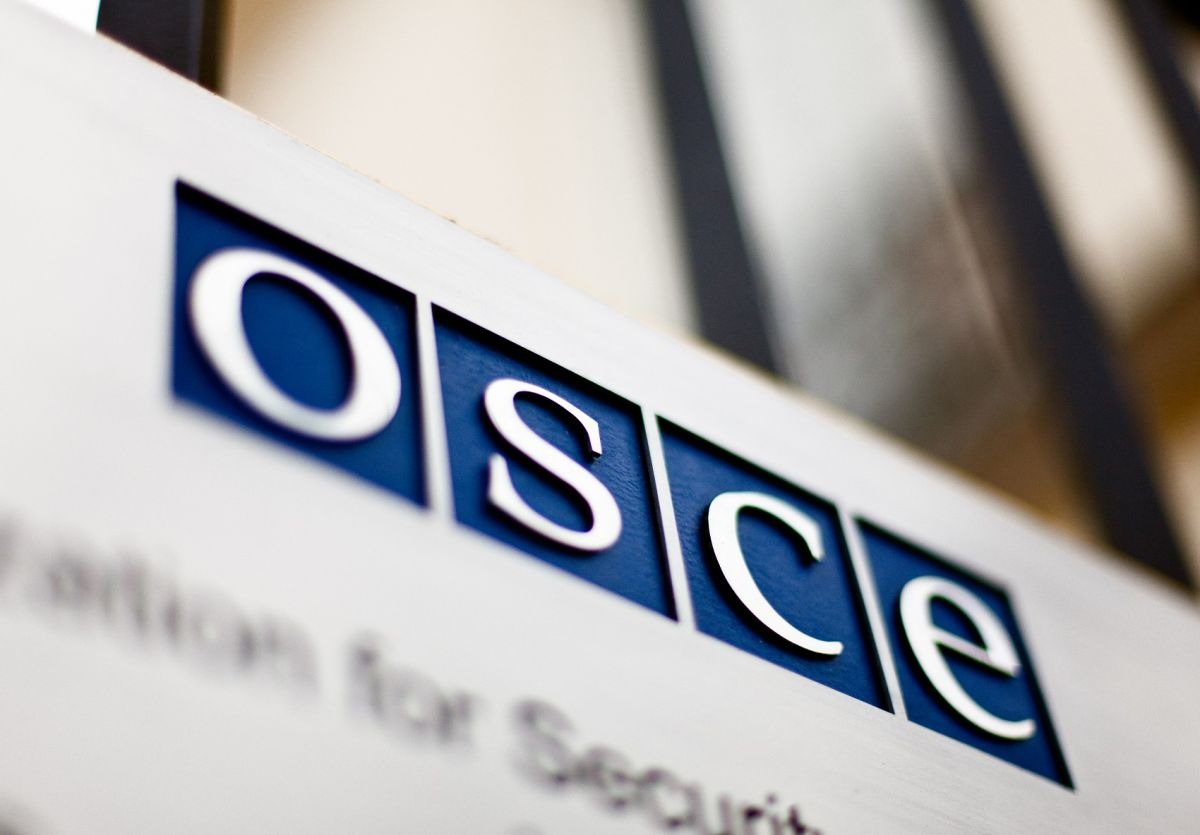 According to the Mission, its led by Eoghan Murphy. Mission consists of a core team of 11 experts based in Tashkent and 28 long-term observers, who will be deployed throughout the country from 24 September. In addition, ODIHR plans to request OSCE countries to send 250 short-term observers, who would arrive several days before election day.

The mission will assess whether the election is held in line with OSCE commitments and other international obligations and standards for democratic elections, as well as with national legislation. Observers will closely monitor fundamental aspects of the election such as voter registration, campaign activities, the work of the election administration and relevant government bodies, election-related legislation and its implementation, and the resolution of election-related disputes. The mission will also monitor media coverage of the campaign.

Meetings with representatives of relevant authorities and political parties, civil society, the media and the international community form an integral part of the observation.

An interim report will be published to update the public and media during the course of the observation. The day after the elections, a statement of preliminary findings will be presented at a press conference, and ODIHR will publish a final report summing up the observation and making recommendations for improvements approximately two months after the end of the election process.