Regulatory guillotine - a new step towards improving business in Uzbekistan 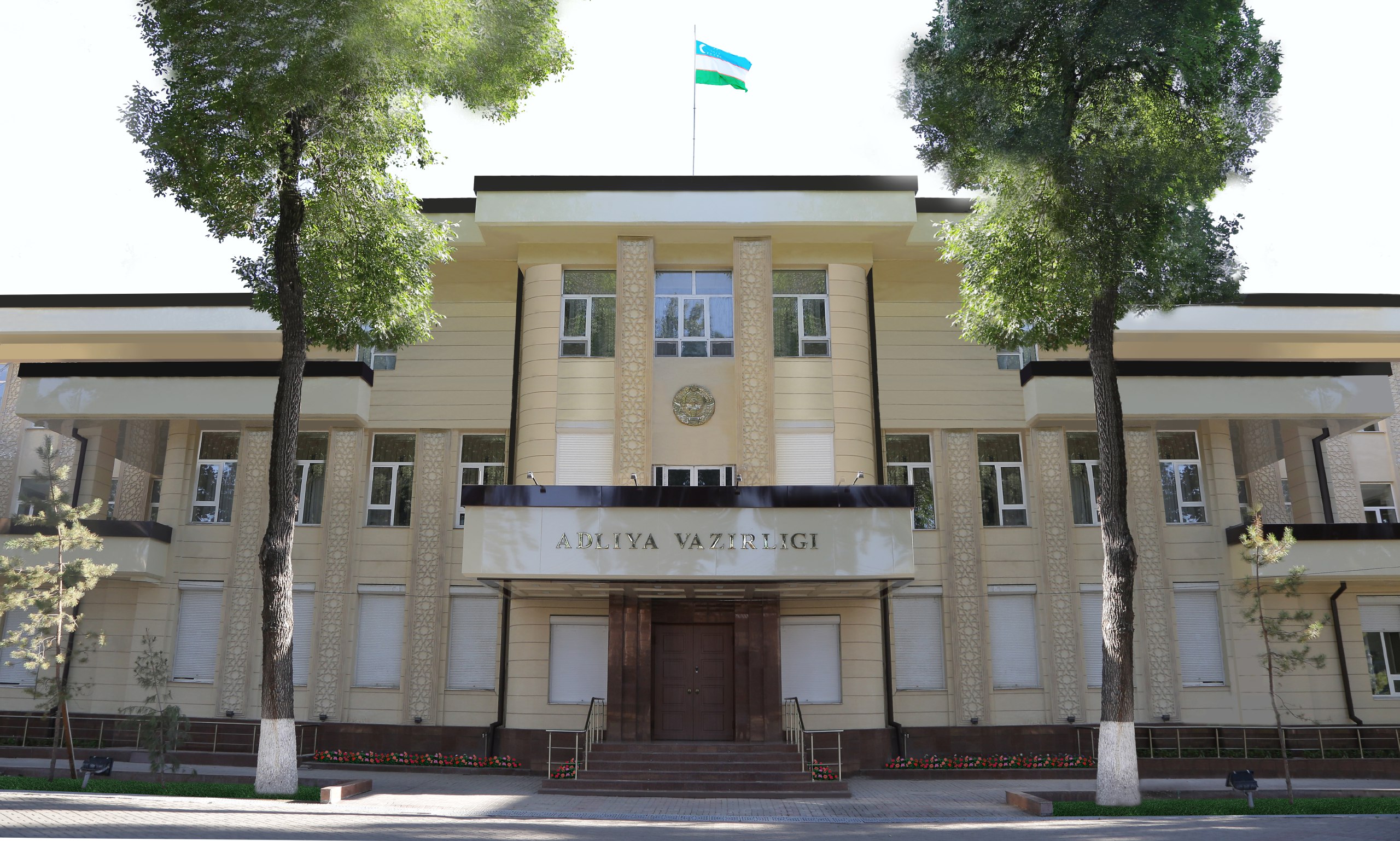 Regulatory guillotine - a new step towards improving business in Uzbekistan

Uzbekistan has been implementing dynamic reforms in all areas of state and public construction, in recent years, what is reflected in the legislation. In this regard, special attention is paid to the quality systematization of legislation.

Currently, the national database of the legislation of the Republic of Uzbekistan consists of more than 30 thousand legal acts, including 10 thousand which were adopted in 2017-2020. It should be noted that more than 90 percent of them are by-laws.

The fragmentation of legislative acts leads in practice to the complexity of their perception, legal discrepancies and conflicts, overregulation and bureaucracy.

As part of the implementation of the Concept for improving the rule-making activity, there has been adopted a Decree of the President of the Republic of Uzbekistan dated September 27, 2020 "On measures to improve the business environment in the country by introducing a system for revising legislative acts that have lost their relevance".

The decree introduces the principle of the "regulatory guillotine" as a mechanism to reduce the regulatory burden, providing a large-scale revision and abolition of outdated and outdated norms that negatively affect the business climate.

The main idea of ​​this principle is the possibility of quick revision and cancellation based on the filtration results of a significant number of regulations in order to identify ineffective, non-working, inappropriate rules, as well as rules that contradict the legislation.

Thus, about 500 decisions of the President of the Republic of Uzbekistan, which are outdated and outdated, are recognized as invalid. A list of more than 2 thousand government decisions, proposed for recognition as invalid, has been prepared.

Along with this, measures have been established to prevent excessive legal regulation and to carry out better work to systematize legislation. Among them, the establishment at the legislative level of specific criteria for the delimitation of acts, the introduction of the practice of adopting a new legislative act instead of its new edition with the simultaneous recognition of the existing legislative act as invalid, organizing the revision of previously adopted such legislative acts, recognition of the acts of the President of the Republic of Uzbekistan as invalid at the end of the corresponding year and The Cabinet of Ministers, aimed at establishing additional non-working days during the celebration of official dates and postponing days off, as well as organizing events.

Legal acts of local government bodies (khokimiyat) will be systematized and included in the National database of legislation of the Republic of Uzbekistan (https://www.lex.uz/).

At the moment, the base of legal acts of khokimiyats includes over 3 thousand documents, of which, according to expert estimates, more than 50% can be systematized or completely canceled.

The procedure for adopting regulatory legal acts is being improved with the introduction of a regulatory impact assessment system, which provides for an analysis of the problem, ways of solving it, impact on competition, forecasting and assessing the possible consequences of the introduction of new instruments and regulation procedures, including an analysis of benefits and costs for citizens and subjects. entrepreneurship.

By the decree of the President of Uzbekistan, the Ministry of Justice is the authorized body in the field of assessing the regulatory impact of regulatory legal acts. A Regulatory Impact Assessment Office is being created within the Ministry.

In the process of active integration of Uzbekistan into the world community, the measures taken will ensure the strengthening of the image of the republic, improve the business environment, increase the investment attractiveness of the country, as well as establish an effective and open dialogue with representatives of the business community and the general public to streamline the legal framework.