Shavkat Mirziyoyev to attend the Anniversary Summit of the SCO 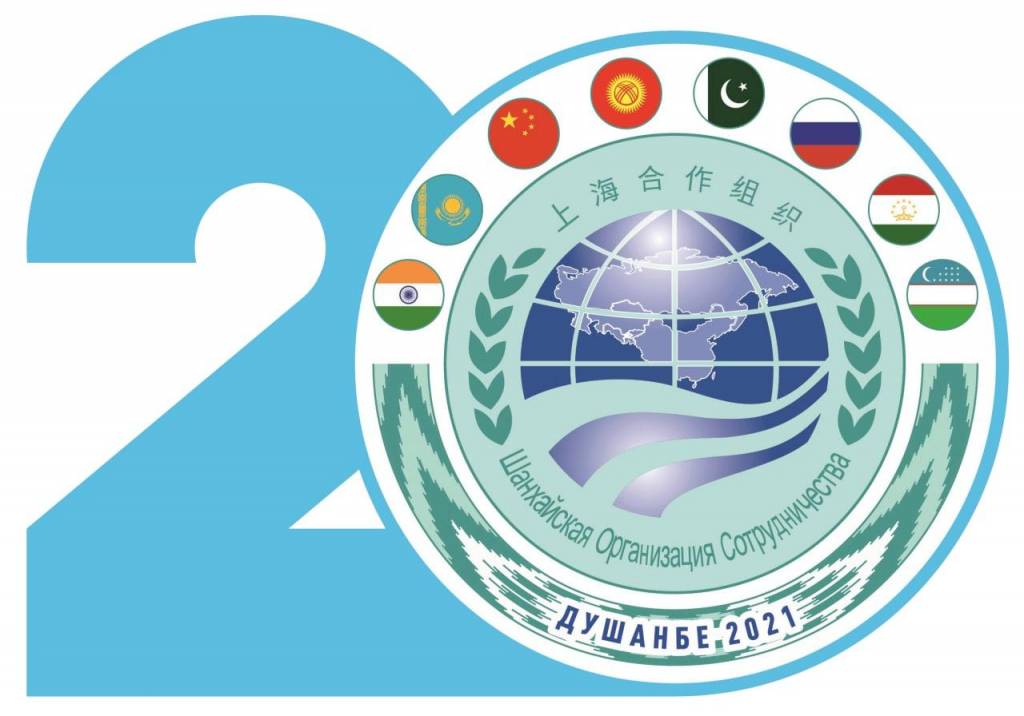 Shavkat Mirziyoyev to attend the Anniversary Summit of the SCO

On September 16-17, President Shavkat Mirziyoyev will take part in the meeting of the Council of Heads of State of the Shanghai Cooperation Organization, in Dushanbe.

This has been announced at a briefing by the Presidential Press Secretary Sherzod Asadov.

The SCO Summit coincides with the 20th anniversary of the organization's establishment.

On the first day of the summit, the President will hold bilateral meetings with the Head of the SCO Presidency, President of Tajikistan Emomali Rahmon, President of Russia Vladimir Putin and Prime Minister of Pakistan Imran Khan, and on September 17 – with President of Iran Ebrahim Raisi.

The Meeting of the Heads of State will be held on September 17. Following the talks, the SCO chairmanship will be transferred from Tajikistan to Uzbekistan.

According to many foreign experts, taking into account the large-scale work carried out by President Shavkat Mirziyoyev over the past five years, Uzbekistan's chairmanship in the SCO will be a special event from the point of view of security and prevention of potential risks and threats.

“Experts are sure that the chairmanship of Uzbekistan will be very effective and will further revive the activities of the organization, says Sherzod Asadov. A meeting will be held in a new format – Shanghai Cooperation Organization –Collective Security Treaty Organization”. Participants will discuss the situation in Afghanistan.

According to the Presidential Press Secretary, during the week it is also planned to hold presentations on socio-economic spheres.