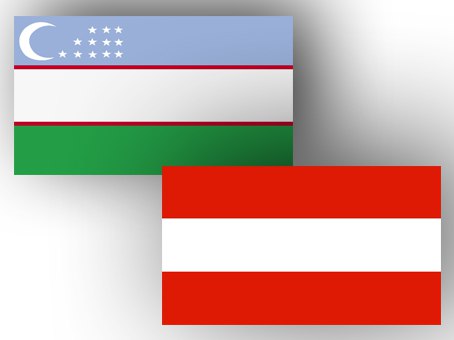 On December 2, 2019, Vienna hosted the 7th round of Uzbekistan – Austria political consultations.
Uzbekistan delegation was led by Deputy Minister of Foreign Affairs Dilshod Akhatov, the delegation of Austria was headed by Alexander Marshik, Political Director of the Federal Ministry for Europe, Integration and Foreign Affairs.
At the meeting, the state and prospects of development of cooperation between Uzbekistan and Austria, current issues of the international and regional agenda were discussed.
The priority areas for strengthening and building up bilateral cooperation in political, interparliamentary, trade-economic, investment, tourism, cultural-humanitarian and other fields were considered in detail.
The parties noted with satisfaction the effectiveness of conducting regular dialogue at various levels both in a bilateral format and within the framework of international organizations.
The interest in further expanding mutual trade and attracting direct Austrian investments and advanced technologies to the economy of Uzbekistan was confirmed.
Special attention was paid to cultural-humanitarian relations and scientific-educational exchanges.
Following the consultations, the parties confirmed their readiness for the progressive development of Uzbekistan – Austria cooperation, filling it with concrete practical content, including the implementation of joint projects in various fields.