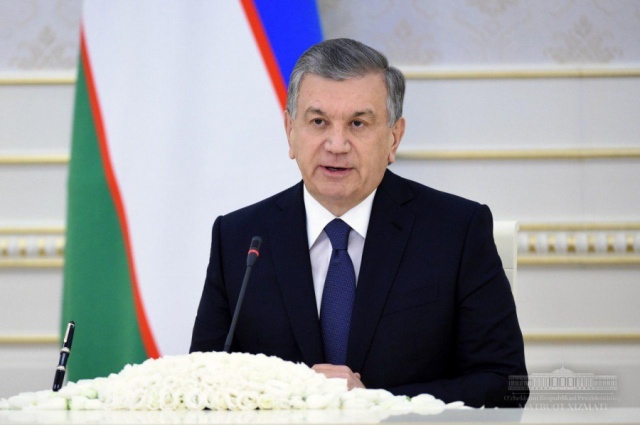 The most low-cost and effective way of preventing diseases is to promote a healthy lifestyle and proper nutrition. Unfortunately, due to a sedentary lifestyle and poor nutrition, half of the population of Uzbekistan is overweight, 46 percent have high blood cholesterol, and 31 percent have high blood pressure.
At the meeting, devoted to the analysis of results of ongoing reforms in development of healthcare system, the need was noted for strengthening disease prevention through promotion of a healthy lifestyle and a culture of proper nutrition among the population.
Directions of development of medicine in the medium and long term were also discussed. The President gave instructions on development of a draft concept for development of healthcare system in Uzbekistan until 2025.
It was noted that current estimated method of financing the sphere is outdated, medical institutions are funded based not on the number of treated patients, but on the number of beds. Therefore, instructions were given, taking into account modern requirements and foreign experience, on introducing as an experiment in one medical association of each region of the country financing based on the number of people treated in inpatient conditions.
Today, a system of compulsory health insurance has been introduced in all developed countries, which makes it possible to reduce budget expenditures and improve the quality of medical services.
At the meeting, the need was noted for phased introduction of the compulsory health insurance system in the country from 2021, development of relevant laws and regulations with involvement of consultants from South Korea, Singapore, Germany and other countries.
Measures have been identified for development of public-private partnership in medicine, equipping some medical institutions with high-tech equipment based on this mechanism, granting them full financial independence.
Particular attention was paid to issues of reforming medical education. Instructions were given on opening branches of prestigious foreign education institutions, strengthening the integration between scientific-research institutes and specialized medical centers.
At the meeting, information of responsible managers was heard on the discussed issues.