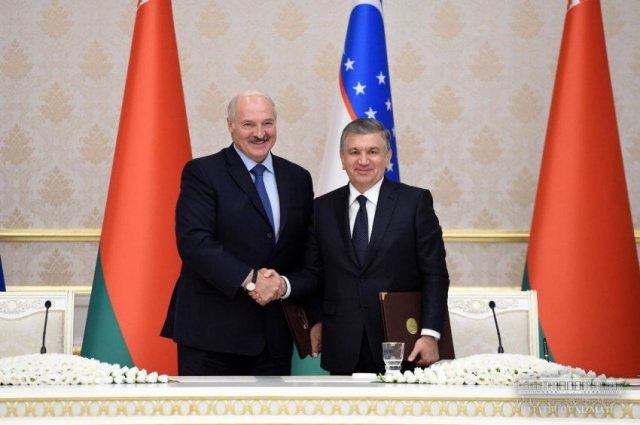 In addition, at the joint business forum, held on the eve, new contracts and agreements worth over $230 million were signed.
At the briefing for the mass media, the heads of states noted that the negotiations were held in the spirit of openness and trust, the effect of their results will be long-term and comprehensive.