Systematization of legislation in Uzbekistan: Results and prospects 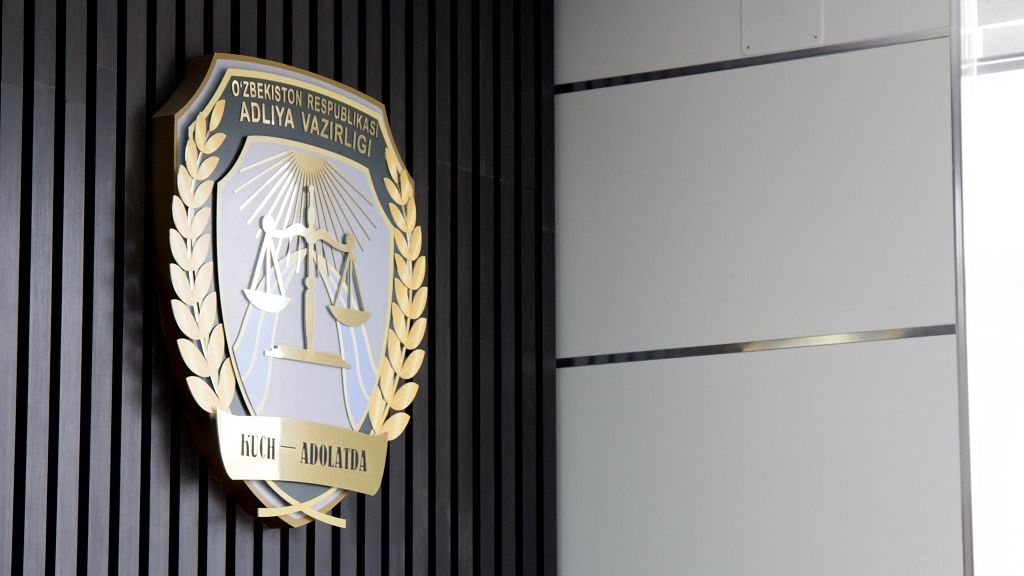 Systematization of legislation in Uzbekistan: Results and prospects

One of the main tasks of the Ministry of Justice is the systematization of legislation in all spheres, revision of the adopted legislative documents in Uzbekistan and their harmonization with the present day.

The number of regulatory legal acts adopted as part of the implementation of the Strategy of Actions for the further development of the Republic of Uzbekistan and dynamic changes in national legislation has significantly increased.

In particular more than 26. 630 normative-legal acts were placed to the national base (Lex.uz) till September, 2020.

More than 90 percent of the normative legal acts placed on the national base are legislative acts.

At the first stage, about 500 Decrees and Resolutions of the President were abolished. The work is ongoing in this direction.

More than 2,000 outdated and obsolete government decisions were critically analyzed as a result of the census. Proposals to abolish them are being developed.

It is also indicated that the Ministry of Justice will develop a Road Map to systematize the legislation governing the activities of government agencies. The total of 2,500 of legislation acts will be reviewed and declared invalid according to this Road Map. As a result, the existing legal framework will be reduced by 10%.

It should be noted that, the process of rulemaking, i.e. the improvement of legislation acts drafting is being developed along with the systematization of existing legislation in Uzbekistan. At the same time, extensive use of modern information and communication technologies in the assessment of regulatory impact has been widely used.

That is, at the stages of public discussion of normative legal act draft, it’s interagency agreement and legal expertise, the analytical materials on problem analysis, ways of solving it, assessing its impact on competition, including the impact of regulation, which provides for the analysis of benefits and costs for citizens and business entities, will be added to the draft.

These measures will help to increase the business environment and investment attractiveness of Uzbekistan. It also provides an opportunity for effective and open dialogue with business circles and representatives of the general public to further simplify the national legislative framework.