In step with the times: President acquainted with the installation of the second combined-cycle plant in Navoi TPP 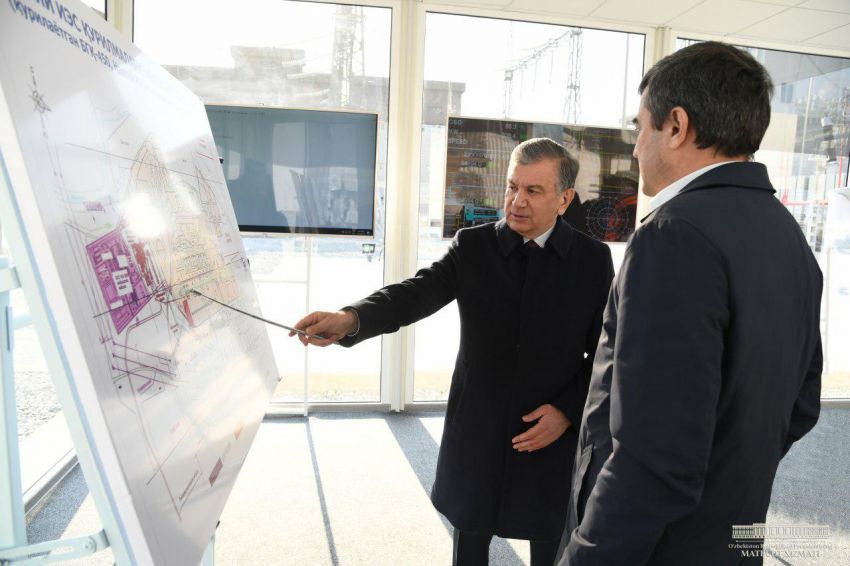 In step with the times: President acquainted with the installation of the second combined-cycle plant in Navoi TPP

The Navoi Heat Power Station is the major source of electricity and heat supply in the province, itself one of the most industrialized regions of the country, as well as to the consumers of adjacent areas.

The success of investment projects spearheaded today at this station directly determines the effective operation of such vital enterprises as the Navoi Mining and Metallurgical Combine, the joint-stock companies Navoiazot, Kyzylkumcement, small businesses and private entrepreneurs, along with reliable electricity supply to the population.

On 28 March 2017, President Shavkat Mirziyoyev visited the Navoi Heat Power Station, where he laid the capsule for the construction of the second combined-cycle plant.

President Shavkat Mirziyoyev got familiar with the process of gas turbine operation of the combined-cycle plant.

Search for additional opportunities to increase the efficiency of power plants is an issue that occupies the minds of technologists around the world. The modern answer to this problem are steam and gas installations. While the efficiency of traditional stations is 40 percent, the first combined-cycle plant at Navoi Heat Power Station is 57 percent efficient, while that of the second reaches 61 percent.

In fully completed form, the combined-cycle plant is anticipated to be commissioned in September this year.

At the site, the head of our state was provided information on the projected effects of the project along with technical and economic indicators of the installation. Thus, as a result of the commissioning of the combined-cycle plant, 3 billion 454 million kilowatt-hours of electricity and thermal energy will be produced annually. Calculations suggest that by reducing the fuel consumption required for the production of 1 kilowatt-hour of power, an average of 829 million cubic meters of natural gas will be saved a year.

Through to 2025, Uzbekistan plans to build a number of other modern combined-cycle plants. This, in turn, requires the training of over a thousand highly qualified specialists.

Earlier, President Shavkat Mirziyoyev ordered to organize – at the premises of Navoi Heat Power Station – a training center for fostering specialists to work with combined-cycle plants.

Accordingly, the company set up such a center with the financial assistance of the Japan International Cooperation Agency (JICA). To date, 166 specialists have been trained here.
The head of our state talked with the company’s representatives and foreign investors.

Major investment projects such as this one being implemented today in the national energy sector are significant in that they help build up the power generating facilities and, crucially, ensure the uninterrupted supply of electricity to consumers. The introduction of modern technologies will reduce fuel consumption and weather the harmful effects on the environment. 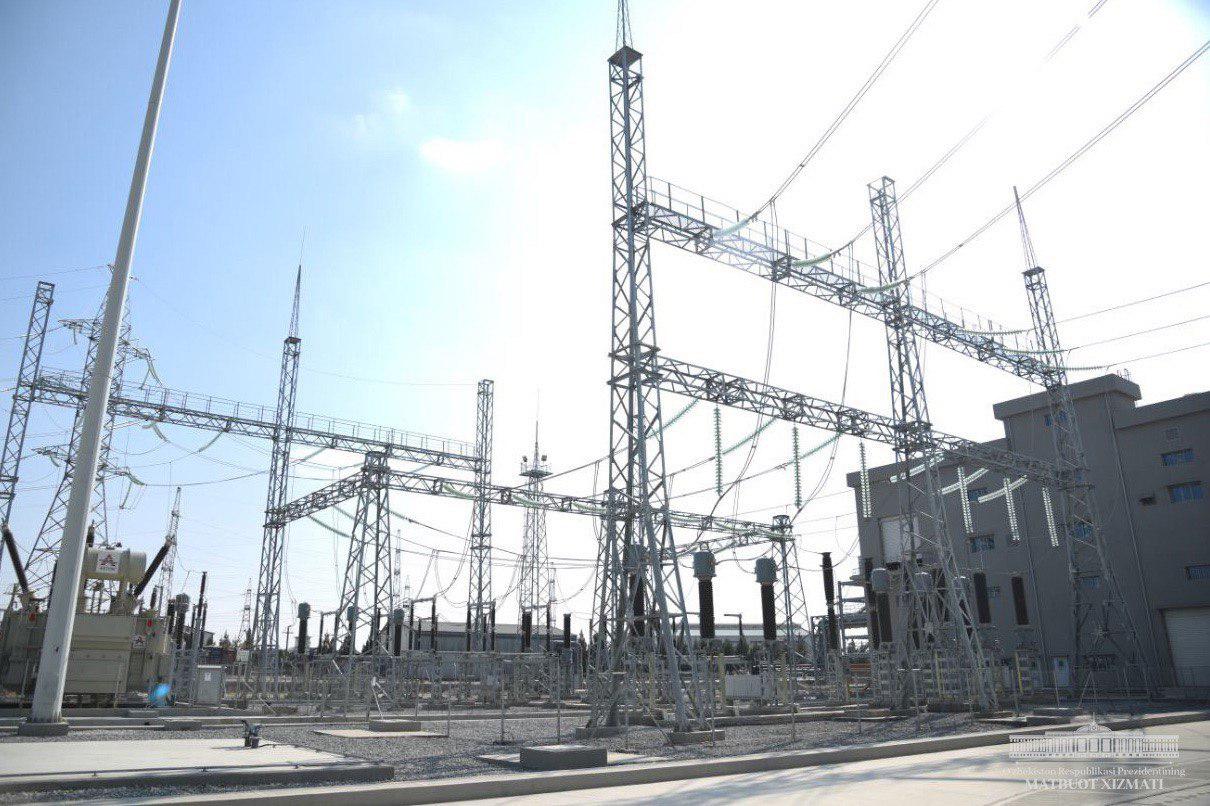