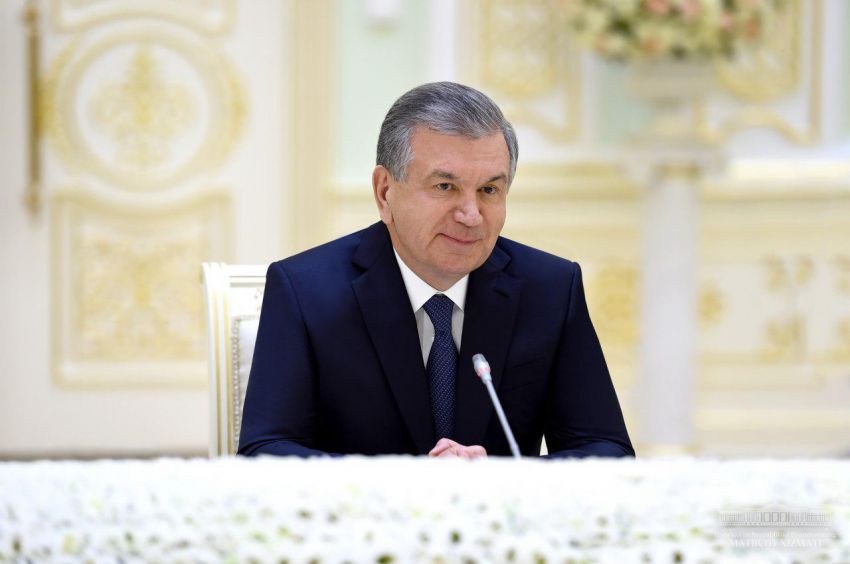 Today, President of the Republic of Uzbekistan Shavkat Mirziyoyev received the Managing Director of the International Monetary Fund, Christine Lagarde, who is in our country on an official visit.

Warmly welcoming the high-ranking guest, the head of our state noted with deep satisfaction the current development of constructive dialogue and mutually advantageous cooperation between Uzbekistan and the IMF.

As it has been said, bilateral talks held in New York in September 2017 and in Beijing in April 2019 contributed to the establishment and enhancement of fruitful interaction.

It was underscored in particular that today, the Fund is one of Uzbekistan’s key partners in contemplating and implementing extensive reforms and change built on international best practices and knowledge.

Over the past two years, the volume of technical assistance from the Fund has increased significantly: 14 IMF missions visited Uzbekistan, the latter has used the advice of leading international consultants and experts in tax and finances. 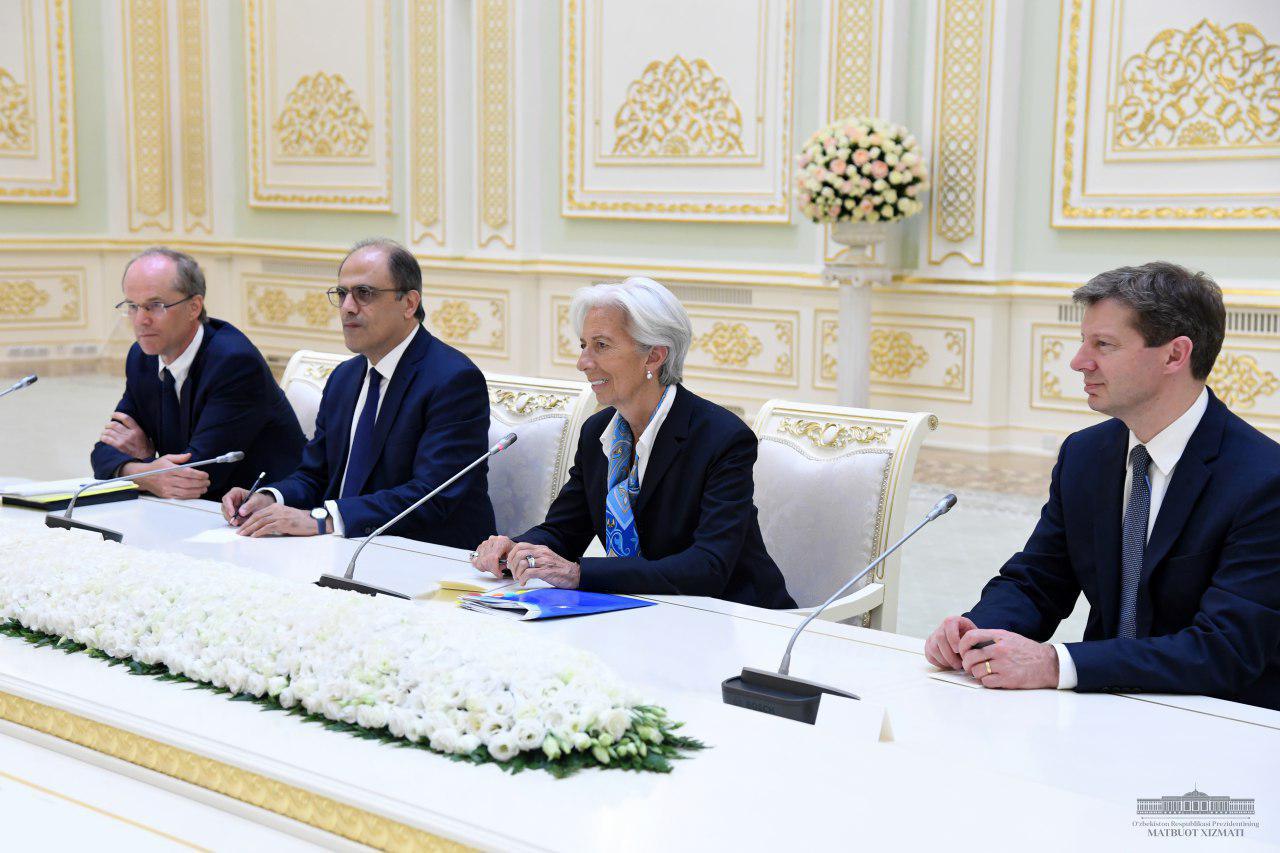 With the assistance of the Fund, Uzbekistan joined the IMF General Statistical Data Distribution System, worked out draft laws on the Central Bank and currency regulation in new edition, introduced a new Concept of Tax Policy and Administration, among other documents and efforts.

During the meeting, Shavkat Mirziyoyev and Christine Lagarde discussed in detail the prospects and priorities for furthering the cooperation between Uzbekistan and the IMF.

Special attention was paid to the continuation of intensive interaction in improving the monetary and fiscal policies, introducing effective monetary policy instruments, perfecting the business environment and the investment climate in the country, as well as other spheres and topics.

Christine Lagarde expressed sincere gratitude to the President of Uzbekistan for the invitation to visit the country and the warm welcome. The IMF Managing Director emphasized that the Fund highly appreciates the effectiveness of the reforms vigorously spearheaded in the republic, covering all sectors and areas.

Uzbekistan’s endeavors to bolster good-neighborliness and boost confidence in Central Asia and enhance regional trade, economic and humanitarian cooperation have been noted.

In conclusion, Christine Lagarde reaffirmed the willingness of the International Monetary Fund to continue to provide every possible assistance and support to Uzbekistan in promoting effective reforms and ensuring sustainable growth of the national economy.