THE NUMBER OF VISA-FREE COUNTRIES INCREASES BY 45 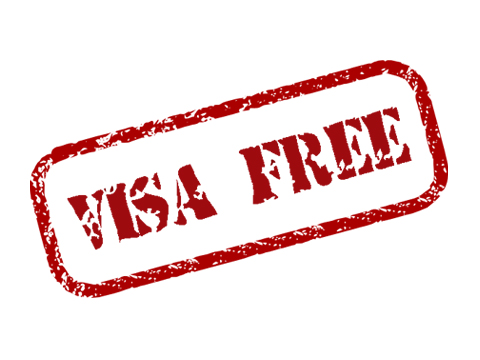 THE NUMBER OF VISA-FREE COUNTRIES INCREASES BY 45

Additional visa-free regime is established for 45 countries for 30 days from the date of entry into the territory of the Republic of Uzbekistan by the Decree of the President of the Republic of Uzbekistan of February 1, 2019.
These countries include Australia, Austria, Argentina, Bosnia and Herzegovina, the Vatican, Luxembourg, Hungary, Brunei Darussalam, Greece, Ireland, Iceland, Italy, Canada, Andorra, Liechtenstein, Monaco, Belgium, Denmark, Spain, Netherlands, Norway, Sweden, Latvia, Lithuania, Mongolia, New Zealand, Portugal, Bulgaria, Cyprus, Malta, Poland, San Marino, Serbia, Slovenia, Croatia, Chile, Romania, Slovakia, the United Kingdom, Brazil, Finland, Montenegro, Czech Republic, Switzerland, Estonia.
It should be noted that from January 15, 2019, visa-free regime has been established for 30 days for Germany’s citizens. Earlier the introduction of a visa-free regime was scheduled for January 1, 2021.
These measures will serve to increasing the flow of foreign tourists, development of cultural, scientific, trade and investment relations between Uzbekistan and other countries, improvement of the country’s positive image among the international community.
As reported by the Press Service of the State Committee for Tourism Development of the Republic of Uzbekistan, now the total number of countries whose citizens are allowed visa-free entry to Uzbekistan is 64.