The new step to enhance the regulation of investment operations 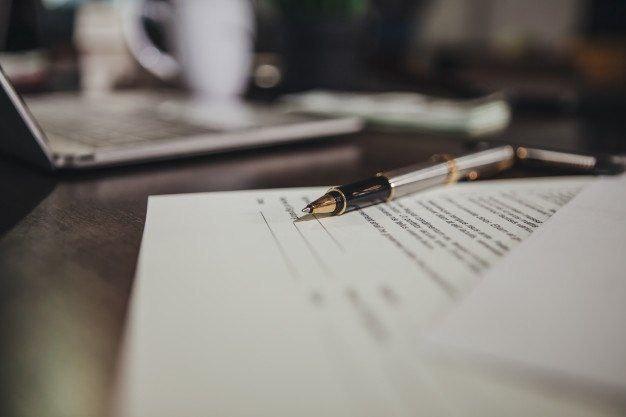 The new step to enhance the regulation of investment operations

Over the past years, Uzbekistan highly systematized statutory regulations providing investment operations and for the first time in the country's history adopted a Uniform Act, i.e. the Law of the Republic of Uzbekistan on Investment and Investment Operations.

This was an important step towards further improvement of national legislation and its conciliation with international standards, which positively affected the investment attractiveness of Uzbekistan.

In turn, the adoption of this Law required coordination of number of executive orders regulating relations within investments and investment operations.

The main practical innovation here is the approval of a new edition of the Regulation on Conclusion, Change, Termination, and Implementation of Investment Contracts between the Government of the Republic of Uzbekistan and foreign investors.

Typical investment contract was approved for the first time. Before its introduction, there was a wide variety of investment contracts, which did not always ensure their high-quality and timely execution, prevented the effective implementation of goals, prompt identification and elimination of aspects refraining investment proposals.

In particular, it's worth noting such an innovation as mandatory anti-corruption and anti-monopoly disclaimer in investment contracts.

For reference: anti-corruption and anti-monopoly disclaimer - clauses of a contract, where the parties agree to comply with anti-corruption law and ensure fair competition, respectively.

The Regulation also defines the Ministry of Investment and Foreign Trade as the body authorized to monitor the foreign investors' compliance with obligations under the investment contracts.

The approval of these documents significantly simplifies and facilitates the operation of investors, improves the image of the Republic within the international legal environment, and increases investment attractiveness in foreign business circles.