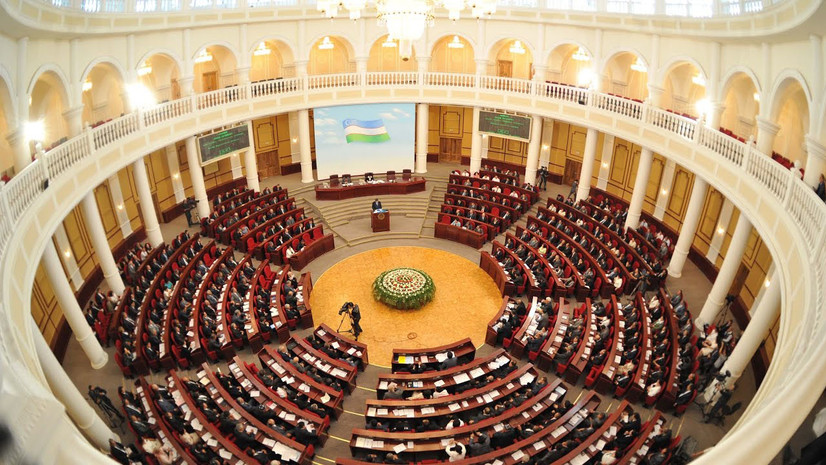 On Tuesday, April 28, Legislative Chamber of Oliy Majlis (parliament) approved the proposal of the Cabinet of Ministers on Uzbekistan’s participation in Eurasian Economic Union (EAEU) on an observer status.

Now, the Senate of Oliy Majlis of Uzbekistan has to review the issue of cooperation with EAEU.

Back in March, the government of Uzbekistan approved the proposal for cooperation with the EAEU as an observer state and sent it to Parliament for consideration. The decision was made following the study of 16 major sectors of the economy, as well as the streamlining of customs tariffing and foreign trade policy, labor migration, standardization and veterinary medicine, sanitary and phytosanitary inspection and other issues.

Plans of acquisition of an observer status in EAEU was shared by the President of Uzbekistan during his Address to Oliy Majlis. In it, he noted that cooperation with EAEU wouldn’t mean the loss of independence.

The head of state said that “final decision on Uzbekistan’s membership should meet people’s interests” and Parliament is the body to review the proposal.