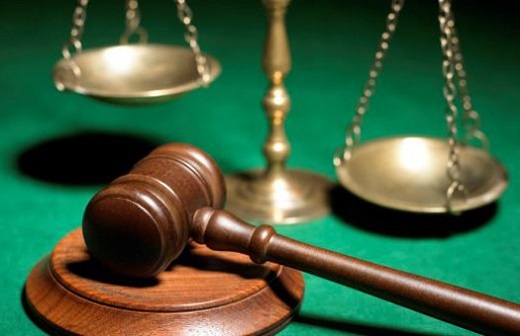 A seminar has taken place in Bukhara on the theme of “Raising the law culture of citizens is an important factor of democratic elections”.

The event arranged by the Human Rights Commissioner of Oliy Majlis (parliament) of the Republic of Uzbekistan (Ombudsman), the Central Electoral Commission and the hokimiyat (governorate) of Bukhara Region was attended by members of Bukhara district electoral commission No 3 and representatives of the regional women’s committee, national cultural centres and other public organizations.

It has been said that the elections of President of the Republic of Uzbekistan are of important significance to the country’s further development. In the process of formation and development of its independent electoral system, effective legal organizational mechanisms have been created for ensuring citizens’ participation in affairs of state administration and society and the free expression of their will.

The Human Rights Commissioner of Oliy Majlis (parliament) (Ombudsman) together with state and non-governmental organizations are carrying out work to ensure citizens’ voting rights and to raise the law culture of the population, including young people, women, military servicemen and representatives of the older generation.

“The Ombudsman’s trust line is working. Citizens can dial 1096 and ask questions about elections. Qualified specialists give advice to them about such questions as the compilation of voter lists, participation in meetings with candidates from political parties, the procedure for voting, early voting and about how to fill in a ballot paper, ” says the chairman of the secretariat of the Human Rights Commissioner of Oliy Majlis (parliament) (Ombudsman), S.Azimov.

It is expected that in the forthcoming 4 December 2016 elections of President of the Republic of Uzbekistan, more than 1 million 265 thousand residents of the region will vote, and 51 per cent of them are women. Equal conditions have been created for them to exercise their political rights, including rights relating to participation in elections. Women are taking an active part in all the stages of the election campaign. They account for 36.8 per cent of the members of precinct electoral commissions that have been formed in the region.

Participants in the seminar were given answers to questions that were of interest to them.