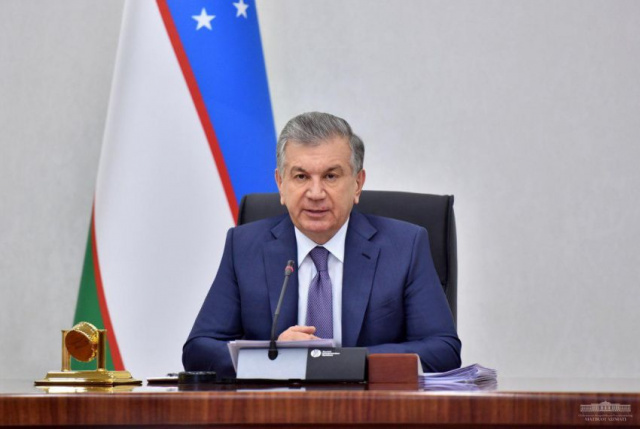 On July 27, President of the Republic of Uzbekistan Shavkat Mirziyoyev held a meeting to discuss ongoing activities to reduce the shadow economy.
Uzbekistan has a high level of shadow economy. Therefore, in recent years, measures have been taken to reduce the share of shadow economy by making it easier to do business. In particular, foreign exchange market was liberalized, a new tax system was introduced, and about 100 permitting and licensing procedures were reduced. As a result, the share of informal sector in the industry has fallen from 20 to 6 percent over the past 5 years.
Activities carried out in this direction were discussed and further tasks were identified. Instruction was given to develop a strategy to reduce the shadow economy with involvement of experts from international organizations.
The Head of the state noted the importance of being careful while countering the shadow economy, so as not to harm economic activity and work in this direction together with business and public.
The task was set to consistently continue tax reforms and introduce a system that would exclude shadow activity.
An instruction was given to develop a conscientious taxpayer system and test it in Tashkent.
Special attention was paid to cleaning up corruption in public procurement and investment projects. In order to ensure transparency in these spheres, strengthen public control and competition, the Ministry of Finance has been instructed to launch an information portal for public procurement.
It was determined that from now on each project will undergo an anti-corruption examination. The task was set to apply this procedure to all projects implemented at the expense of centralized funds starting 2021.
State bodies are also implementing compliance control system against the shadow economy and corruption. This work has started, in particular, in the Ministries of Construction, Health, Higher and Secondary Special Education, Uzbekneftegaz and Uzkimyosanoat JSCs. It was noted that by the end of the year, this system should be implemented in 14 more organizations and 10 banks with a state share.
Instructions were given to develop roadmaps to combat corruption in the context of spheres and directions, to prevent corruption in public procurement and investment projects.
The task was set to develop a methodology for calculating the rating of corruption and shadow economy for state bodies, enterprises and regions. Starting 2021, the results of this rating will be announced with an assessment of personal responsibility of all managers.
Customs and tax system issues were also considered at the meeting.
The need was noted for excluding human factor in customs system, strengthening customs control over cases of smuggling and artificially lowering the customs value of goods.
The State Customs Committee and the State Tax Committee have been tasked with creating a single database on import, customs clearance and sale of imported goods. The task was also set to introduce customs audit information system from January 1, 2021.
The President noted that in order to reduce the shadow economy, it is necessary to help people work legally and get them interested in it.
For example, as a result of simplification of self-employment system in July, 184 thousand citizens started working in the formal sector.
However, the level of informal employment in construction, trade and catering, transport and other services is still high. Overall, only 4.9 million out of 13.5 million people employed in the economy pay income tax.
The need was noted for targeted work in these areas, removing unofficial actors from shadow economy through the use of incentive mechanisms. It was proposed not to include payments via plastic cards and other types of contactless payments in the tax base while calculating the turnover tax of entities operating in trade, public catering, transport and consumer services.
The Head of the state noted the need for simplifying tax administration for small business and further reducing procedures for allowing and licensing business activities.

For example, it is possible to reduce 100 types of licenses and 34 types of permits with their transfer to notification procedure, simplify a number of procedures, reduce time for issuing 14 types of documents by 2 times. Thanks to these measures, entrepreneurs can save 125 billion UZS a year.
In addition, it was instructed to critically examine 270 control functions of 43 agencies and reduce their powers contributing to risks of shadow economy and corruption.
The need was noted for strengthening responsibility of unscrupulous entrepreneurs involved in corruption and shadow schemes.
A weak level of analysis of shadow economy by industry and sphere was noted. In this regard, it was noted that it is necessary to maintain shadow economy statistics for each area with involvement of international experts.
The main force in the fight against corruption and shadow economy is business and public. Therefore, it is important to form an intolerant attitude to these negative phenomena in society, to cover their consequences in media and through social networks.
– The fight against shadow economy does not mean punishing entrepreneurs or hindering their activities. This is especially important during a pandemic. It is necessary to take strict measures against domestic corruption, strengthening public control at places, – said Shavkat Mirziyoyev.
Each ministry and industry has a task to achieve key performance indicators (KPIs) by the end of the year as part of implementation of measures defined at the meeting. 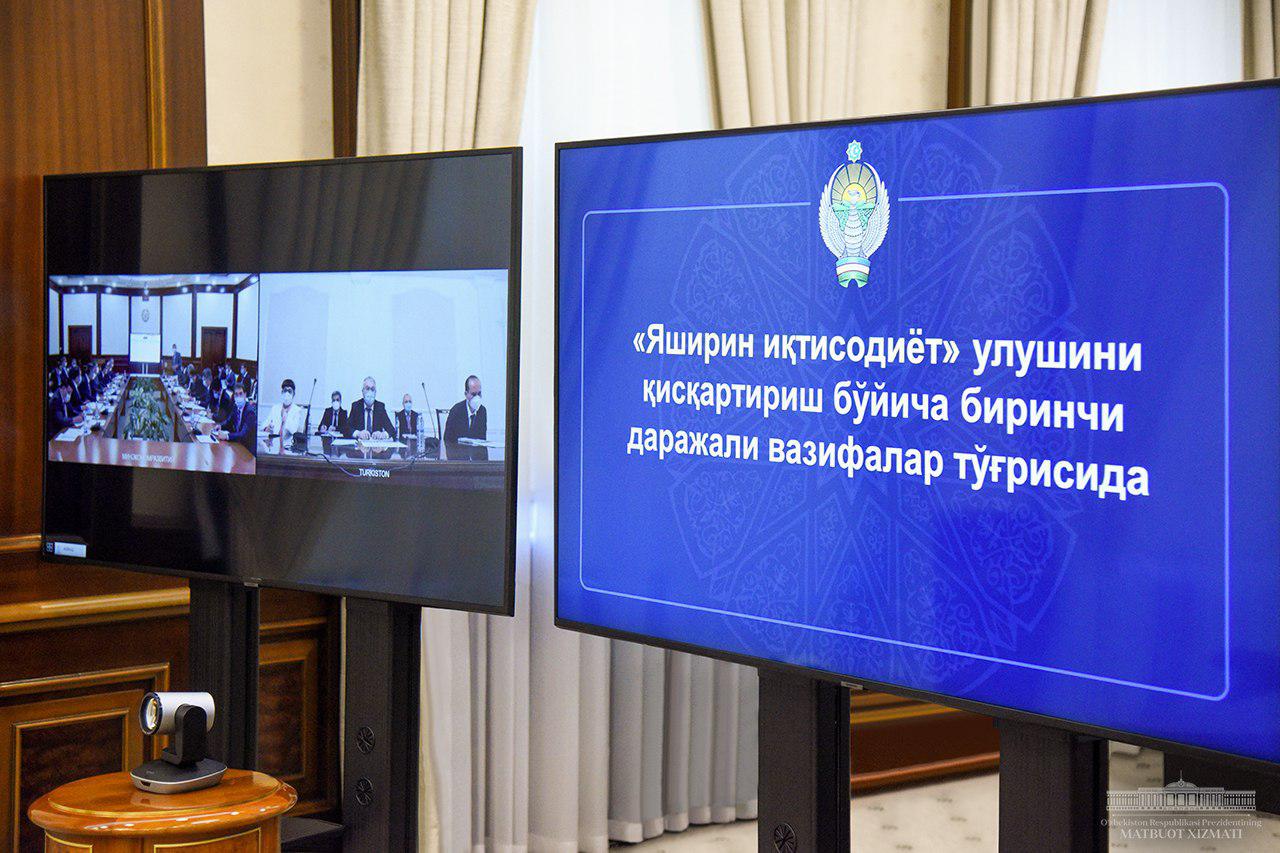