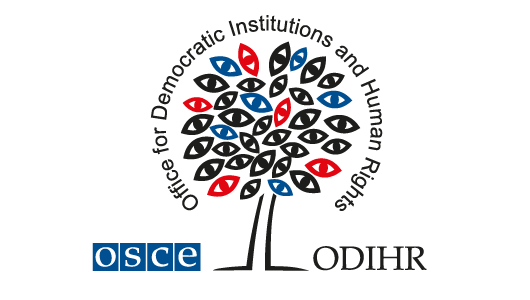 Earlier, on 28 October 2016, the Central Election Commission of the Republic of Uzbekistan took decision to accredit members of the core team of the OSCE ODIHR mission, including 17 people from 13 participating states of the Organization.

The core group consists of two divisions – analytical and operational – and ensures full-fledged action of the entire mission, including collection, compilation and final analysis of all the information related to the elections, together with regular contact between the mission and the OSCE ODIHR to provide the mission with all the necessary support from the headquarters of the Office in Warsaw.

The head of mission, Johann Peter Traugott Tejler (b. 1949), is a Swedish national with 40 years of diplomatic service. Over the years, he worked in the Ministry of Foreign Affairs of Sweden, its embassy in Syria, and headed his country’s diplomatic missions in Pakistan, Afghanistan, South Africa and other countries. In 2012-2016, he was Sweden’s Ambassador to the Islamic Republic of Iran.

His task now in Uzbekistan is to monitor the work of the mission, including the establishment and maintenance of contacts with government agencies, electoral authorities, and other participants of the electoral process, as well as to secure the elaboration of intermediate, preliminary and final reports.

It should be noted that the OSCE ODIHR election observation mission, in addition to the core team, also includes long-term observers numbering 28 and short-term observer group comprising 250 people.

The objective of long-term observers, expected to arrive in Uzbekistan on November 5, is to monitor the various stages of the electoral process in the nation’s regions and provide mission participants with comprehensive information about the developments in the country. The long-term observers’ work allows ODIHR to compile a report on the electoral process in its entirety, including the summary of observation results across regions.

Worth noting is that the full-scale observation mission for the elections is sent to Uzbekistan for the first time at the invitation of the country’s Central Election Commission and in view of the nation’s readiness to hold the important political event in an open and transparent manner in accordance with universally recognized international electoral standards.

Republican Press Center for Covering the

Elections of President of the Republic of Uzbekistan