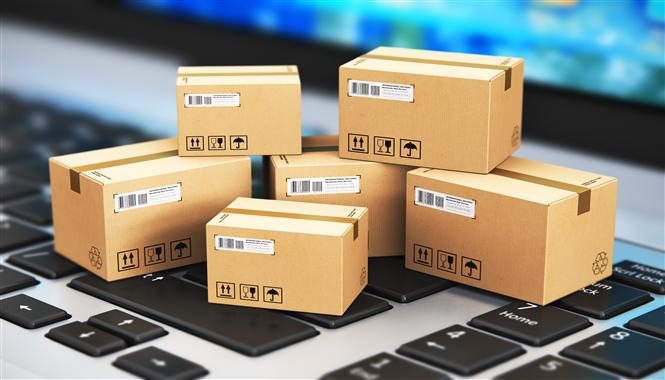 Leasing increasingly ranks among the most effective mechanisms for retooling of agricultural sector and providing farmers with modern technologies. Experts see it as a potential mechanism for significant enhancement of efficiency of agriculture in the coming years.

The system of leasing of equipment for farmers has been operating for more than a decade in Uzbekistan. It allows purchasing equipment on a preferential basis without bid security and with an initial contribution of only 10-15% of the total cost, using it to improve soil fertility, and gradually paying the remainder of the cost at a reduced interest rate.

Uzmeliomashlizing has been the leading company that helps farmers to take advantage of the easiest and most convenient form of purchasing expensive equipment.

During its ten-year history, the company supplied the related organizations and institutions with  more than 2,000 items of highly efficient reclamation and other specialized equipment. The purposefully allocated 1.6 trillion soums (currency rates of CB RU from 14.10.2016, 1$= 3046.85 soums) have helped to ameliorate more than 2 million hectares of land in the last seven years alone. The measures taken have increased soil fertility and, consequently, crop yields.

The introduction of advanced methods of leasing in line with international standards ranks among major aspects in the company’s focus. The conditions for the implementation of projects are now available at any point of Uzbekistan, so specialists locally provide practical assistance in preparing the leasing registration documents. As a result, the service range has been expanding, as well as the types of the equipment supplied, which number about two dozen today. In 2015 alone, the company supplied farmers with 257 items of reclamation technologies totaling 53 billion soums.

It is noteworthy that Uzmeliomashlizing company has been strengthening partnerships with local producers with the expansion of the scale of localization. In particular, excavators and bulldozers are purchased from UzXCMG joint venture in the Khorezm region, and mini excavators and loaders - from UzCase. Last year, the national equipment fleet made up 85% of the total number. The domestic hardware is not inferior to its imported counterarts in performance and quality, while having more affordable price.

In addition, the company is actively involved in the traditional International Industrial Fair and Cooperation Exchange, which is a platform for establishing and developing cooperation with foreign and domestic partners, opening new prospects for transactions on the supply of the latest reclamation and irrigation technologies.