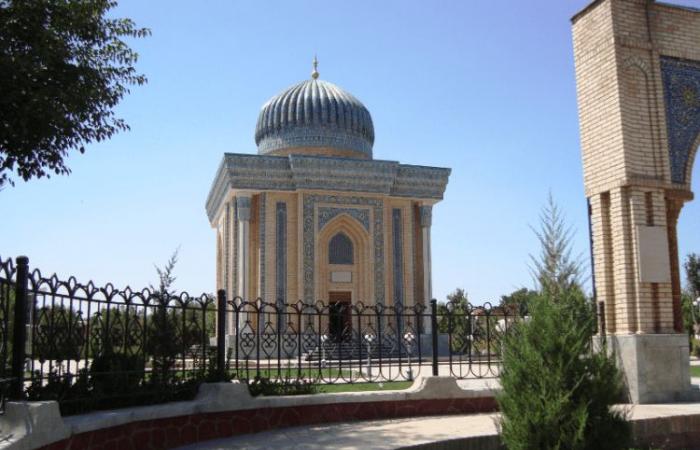 Uzbekistan has long been a center of science and enlightenment, a center of culture from ancient times. The names of Imam Bukhari, Imam Tirmidhi, Mahmud Zamakhshari, Abu Mansur Maturidi, Abu Muin Nasafi, Muhammad Khwarizmi, Ahmad Farghani, Abu Rayhan Biruni, Abu Ali ibn Sina, Mirzo Ulugbek and many other geniuses are rightly written in golden letters not only in Islam, but also in the history of world civilization.

In particular, the doctrine of Maturidiyya, founded in the tenth century by the thinker of Samarkand Abu Mansur Maturidi, known as “Imam al-huda” (Imam of the Guidance), is widespread throughout the Islamic world.

The Imam Maturidi International Scientific Research Center, established by the initiative of the President Shavkat Mirziyoyev, will undoubtedly be one of the scientific and educational centers of the Third Renaissance, as well as serving to raise the educational and spiritual perfection of Uzbeks striving for a new stage of development.

The International Scientific Board of the Center was established in order to organize the activities of the Imam Maturidi International Scientific Research Center at the international level, to establish cooperation between the world’s leading research institutions, leading scientists and specialists of the world conducting research in the field, to introduce to the world the life and rich scientific and spiritual heritage of Imam Maturidi and his followers, as well as the teachings of Maturidiyya.

In particular, Secretary General of Al-Azhar Academy of Islamic Studies Dr. Nazir Muhammad Ayyad, Rector of Russian Islamic University, academician Rafik Mukhametshin, former Mufti of Bosnia, President of the World Congress of Bosniaks Dr. Mustafa Cherich, Professor of Ibn Khaldun University in Turkey Hamza Bakri and other scientists, government and public figures attended the meeting. It was highlighted in the meeting that the studying the heritage of Imam Maturidi and promoting it to the international community is an honorable and responsible task.

Additionally, more than 30 representatives of the field and heads of research institutions from Egypt, Jordan, Turkey, Germany, Bosnia and Herzegovina, Russia, Afghanistan, Malaysia, Kazakhstan and Kyrgyzstan participated in the meeting of the international board.

A number of important issues in connection with beginning activities of the International Scientific Board, including the promotion of moderate teachings in the Islamic world, the study of the teachings of Maturidiyya, cooperation with leading research institutions and experts to organize the Center’s activities internationally, the involvement of foreign grants in the activities of the Center, the discussion of the charter of the International Scholarship named after Imam Maturidi, the collection of original and electronic copies of sources on the teachings of Imam Maturidi and Maturidiyya in the library of the Center, the creation of their electronic platform and a plan for future research of the Center were discussed in the meeting.

The members of the International Scientific Board agreed to further expand scientific cooperation and hold regular meetings.