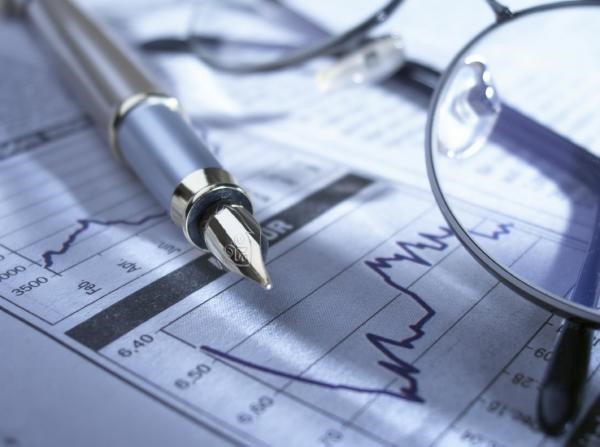 Countries around the world are facing an economic crisis due to the Covid-19 pandemic. According to the International Monetary Fund, the global economy is expected to slow to 3.0 percent this year, the worst economic decline since the global depression.

To mitigate the effects of the crisis, countries are adopting stimulus packages. For example, according to the International Monetary Fund, the total amount of fiscal measures worldwide has exceeded $ 8 trillion. Looking at the distribution of this amount, though, one can see that only a handful of developed countries accounts for the bulk of this spending. such drastic measures taken by them can be explained by the fact that developed countries are experiencing very low inflation and public debt is denominated in their domestic currency as well. In other words, they have an ample fiscal space in terms of stimulating the economy through fiscal policy.

However, macroeconomic situation is drastically different in most developing countries including in Uzbekistan. The fact that public debt being in foreign currency and relatively high inflation will not allow them to implement such measures. Additional fiscal spending will put additional pressure on the exchange rate, might exacerbate inflation, and ultimately could undermine macroeconomic stability. Therefore, developing countries will have to reorient the use of fiscal expenditure optimize costs or attract financing from external sources.

As part of the global community, the negative impact of the crisis does not go unnoticed in Uzbekistan. In order to combat the crisis, a special fund was created in Uzbekistan by Presidential Decree No.PF–5969, which provided for the formation of 10 trillion sums and loans from international financial institutions as the main source of funding. Given that these loans are expected to be provided on favorable terms, they do not adversely affect debt sustainability.

Despite significant growth of public debt in recent years, the total public debt of Uzbekistan in terms of solvency and liquidity complies with international standards (30.5% of GDP), including external debt (23.8% of GDP).

Table 1. Solvency and liquidity indicators of the external debt of Uzbekistan, 2019

With the expected negative effects of the pandemic, the following risks may arise associated with the sustainability of public debt, especially external debt:

- The subsequent issue of Eurobonds may threaten the sustainability of external debt due to the fact that the difference between the average GDP growth rate (5.5-6%) and the interest rate (coupon) on Eurobonds is not high;

- as Uzbekistan has a relatively low sovereign credit rating country and thus a higher interest rate (coupon) on issued Eurobonds, investors require high returns in case of issuance of Eurobonds by state-owned companies or banks. In turn, this might have a negative impact on external debt servicing capacity;

- sensitivity of Uzbekistan’s position in the “strong” category in terms of debt-carrying capacity to the amount of official reserves of government might require a review of debt sustainability indicators if Uzbekistan continues to borrow at commercial terms through Eurobonds.

In order to reduce these risks and maintain monetary independence:

- Uzbekistan should avoid issuing Eurobonds and restrict to do so by state-owned companies (banks);

- The Ministry of Finance might issue the inflation-protected government securities based on the experience of many countries in conditions of high inflation, thereby satisfying the demand for external debt with a relatively low internal debt risk;

- it is also advisable to introduce a mechanism for the economic evaluation of projects financed and implemented through international loans and borrowings in terms of their impact on the economic growth of the country.

Center of economic research and reforms,