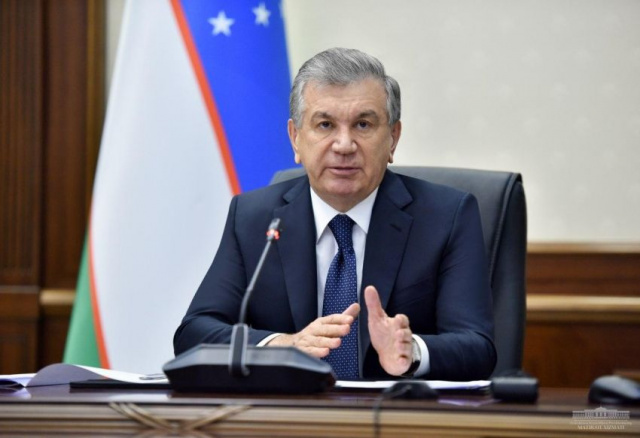 On August 6, President of the Republic of Uzbekistan Shavkat Mirziyoyev held a videoconference on the implementation of the Agriculture Modernization Project, implemented with World Bank participation.
At the videoconference on July 23 this year, the Head of the state gave instructions on the correct use of investments in the agricultural sector, the development of projects with high efficiency.
At today’s meeting, projects, formed within the framework of loans for $500 million from the World Bank, were considered.
When developing projects, in accordance with the instructions of the President, priority was given to the development of science and introduction of advanced technologies. In particular, out of the total amount of funds attracted, $87 million will be used to improve the activities and improve the material and technical base of 10 research institutes and 4 specialized agricultural centers.
Another $70 million will be allocated for the organization of agro-technical centers for the supply of seedlings, the provision of phytosanitary, geoinformation and certification services. At the expense of $10 million allocated for the digitalization of agriculture, work will be established to collect and process information on land fertility, soil composition, type and amount of mineral fertilizers required, information on taxation, transport and logistics, and commodity markets.
The importance of integrating the databases of water management, animal husbandry, plant quarantine, cadastre, finance, taxes and other agencies into this system was noted at the meeting.
The Ministry of Agriculture was instructed to locate research institutions and specialized centers on the territory of the Scientific Research Institute of Horticulture, Viticulture and Winemaking named after Academician Mahmud Mirzayev, provide them with laboratory equipment, organize their branches on the basis of agricultural colleges. Instructions were given on staffing institutions with highly qualified specialists, training personnel with the involvement of foreign consultants.
The Head of the state noted that every scientific institution and center should become a commercial organization capable of monetizing scientific developments.
“If we do not develop agriculture according to science, investments in this sector will not give results. Each project must provide increased motivation and profitability. Our ultimate goal is export. If we produce scientifically grounded products that meet standards, it will find its market, – said Shavkat Mirziyoyev. 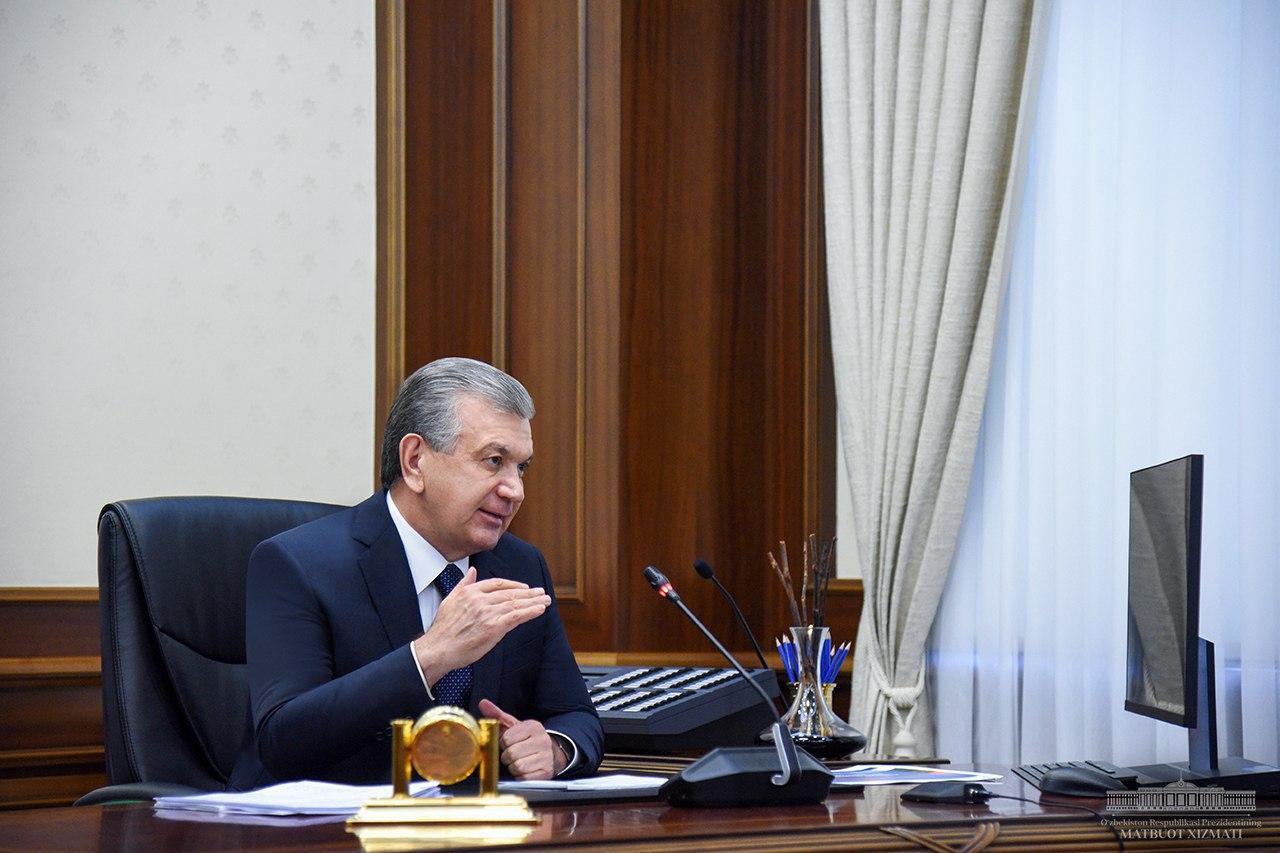 The $200 million allocated for the development of cooperatives and clusters was distributed among the regions. In addition, the regions of Fergana valley and Khorezm region will receive an additional 54 and 100 million dollars, respectively, allocated by international financial organizations.
The President emphasized that it is necessary to accurately calculate the work in order to turn each allocated dollar into three, to ensure the return of the allocated soft loans.
It is planned to allocate $65 million for the expansion of intensive gardens. In particular, it is planned to lay out new intensive-type gardens on 500 hectares in Tashkent region, on 300 hectares in Andijan, Bukhara, Namangan, Fergana and Samarkand regions, on 250 hectares in Jizzakh, 200 hectares in Kashkadarya, Surkhandarya and 100 hectares in Karakalpakstan.
Responsible persons were instructed to allocate land plots in a short time and put the gardens into operation next spring.
It was instructed to organize modern agro logistics centers and complexes at the expense of attracted $65 million.
At the meeting, the Minister of Agriculture and regional khokims made a presentation on projects and attracted funds, presented their plans. 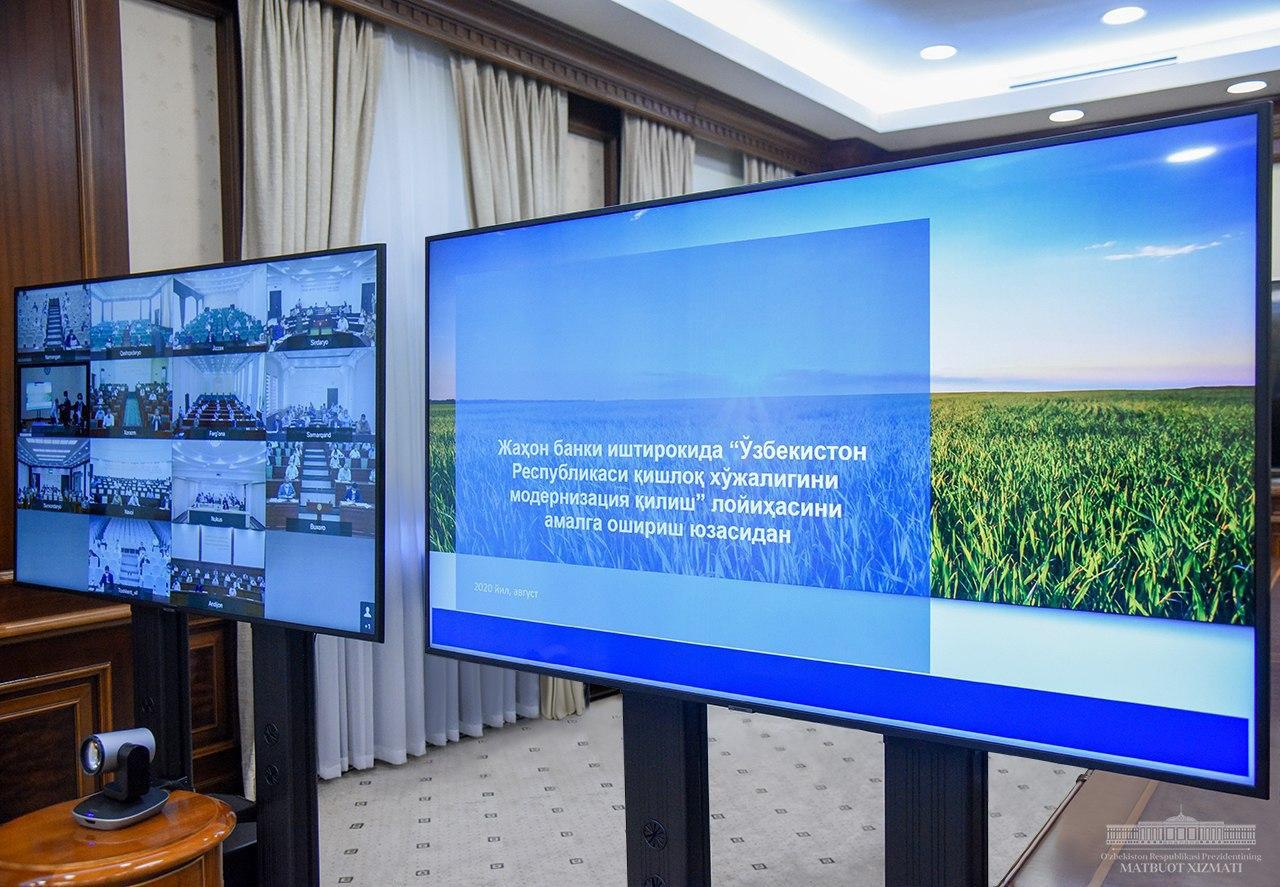