In 2016, Qishloq Qurilish Bank allocated almost 2 trillion soums of loans for the development of the national economy 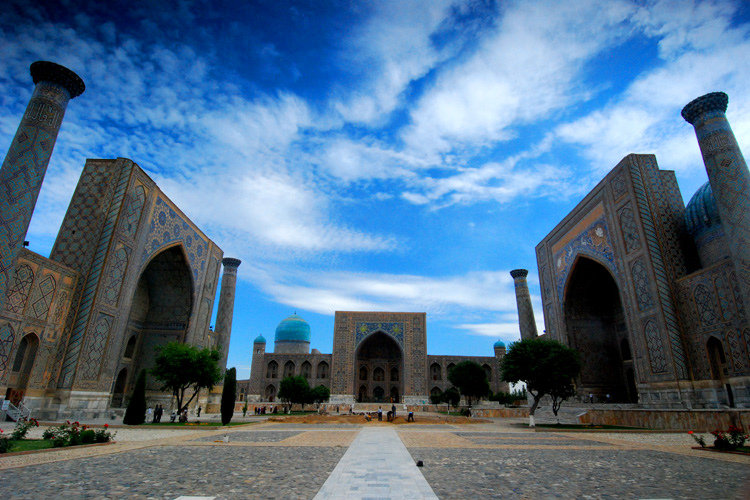 In 2016, Qishloq Qurilish Bank allocated almost 2 trillion soums of loans for the development of the national economy

The funds were channeled to a variety of investment projects and to support the real economy.

QQB paid close attention to the support and financing of business projects of graduates of secondary specialized educational institutions. To this end, the bank allocated 26.6 billion soums of credits in 2016. They enabled many young people of rural areas opening their own business.

Representatives of the fair sex were a separate category among those, who obtained funds for business promotion. Business ladies received a total of 109.4 billion soums bank loans.

In 2016, the Bank lent its shoulder to those involved in the organization and improvement of services in rural areas, by allocating 64.3 billion soums for their projects. In turn, representatives of home-based work and family businesses received almost 44 billion soums of financial assistance.

These measures have helped to create thousands of additional jobs in the field of livestock, poultry farming, greenhouse business, handicrafts in the country, primarily in rural areas, thereby considerably contributing in the improvement of business environment in the country.

Based on the objectives for 2017, it is planned to catalyze people’s involvement in business by providing loans for implementation of their own projects. To date, over 14,000 citizens expressed willingness to do business. Nearly a quarter of them have already managed to arrange bank loans for a total of 35.5 billion soums.